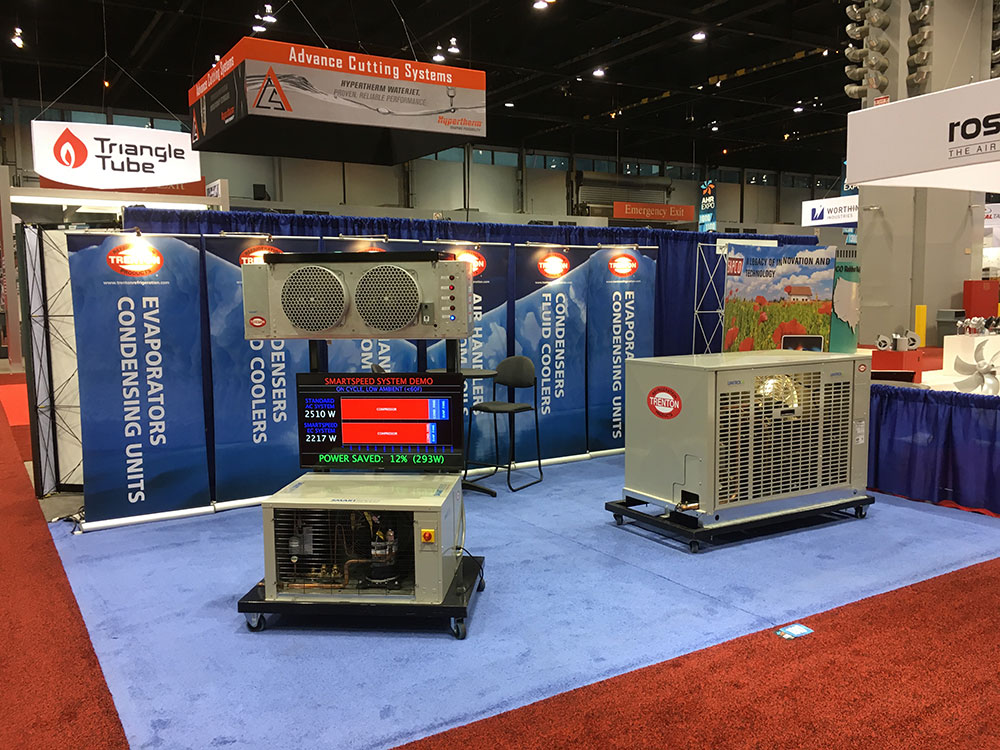 Once again, this year’s AHR Expo, held in Chicago, was a success! With an increase in exhibitors, more than 2,150 vendors including Trenton Refrigeration, the Expo provided industry professionals a look at the newest and best HVAC and refrigeration products. Not only an increase in exhibitors, the Expo broke attendance records with organizers saying it appeared to be the largest event in the 80-plus-year history! Clay Stevens, president of the International Exposition Co., said the Expo was “a record in every way – square footage, exhibitors, international exhibitors and attendance.”

Among the many exhibitors, we were able to display our award-winning LIMITROL+ and SmartSpeed Technologies. By combining various technologies into a responsive system that floats head pressure, our LIMITROL+ is designed for performance that will save energy and reduce environmental impact. Unlike competitive systems, LIMITROL+ combines variable speed EC motor technology, condenser portioning and various systems modifications to provide the ultimate in performance and control. As a result, LIMITROL+ functions in much colder ambient where previous systems have proven ineffective.

Thank you to everyone who attended the show and supported us! To learn more about our products, visit www.t-rp.com. 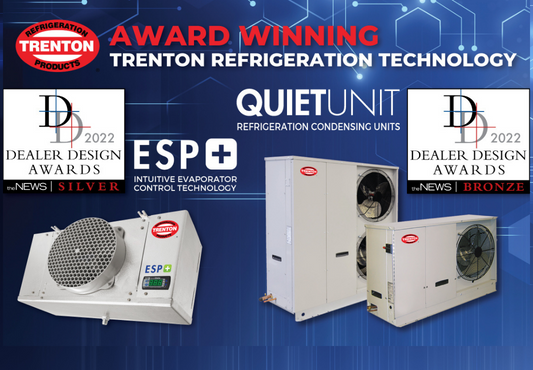 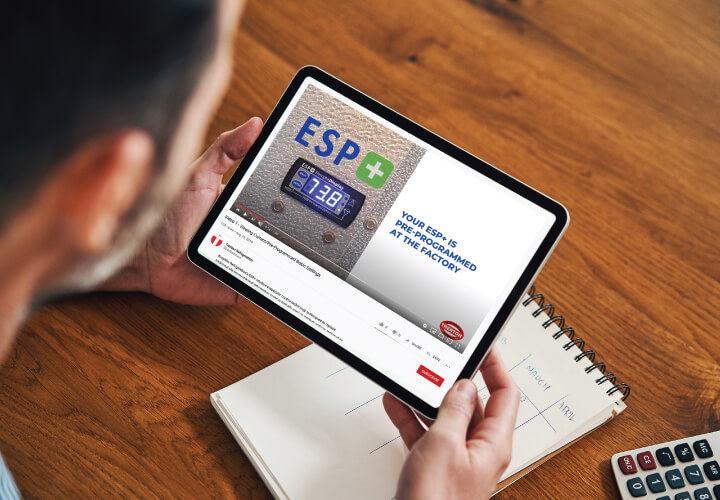 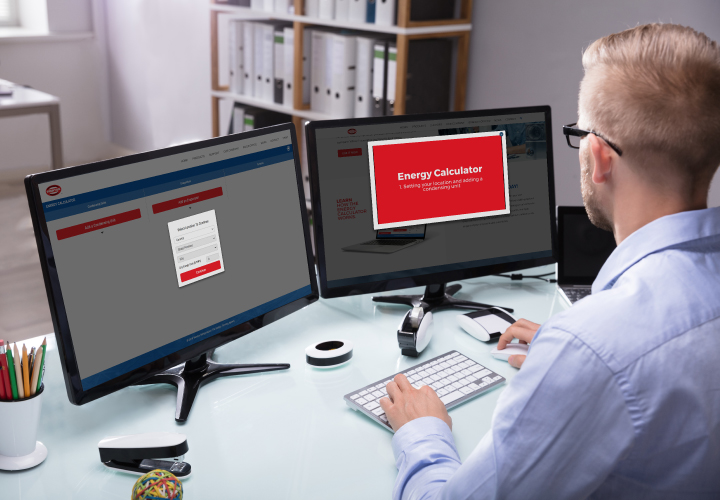